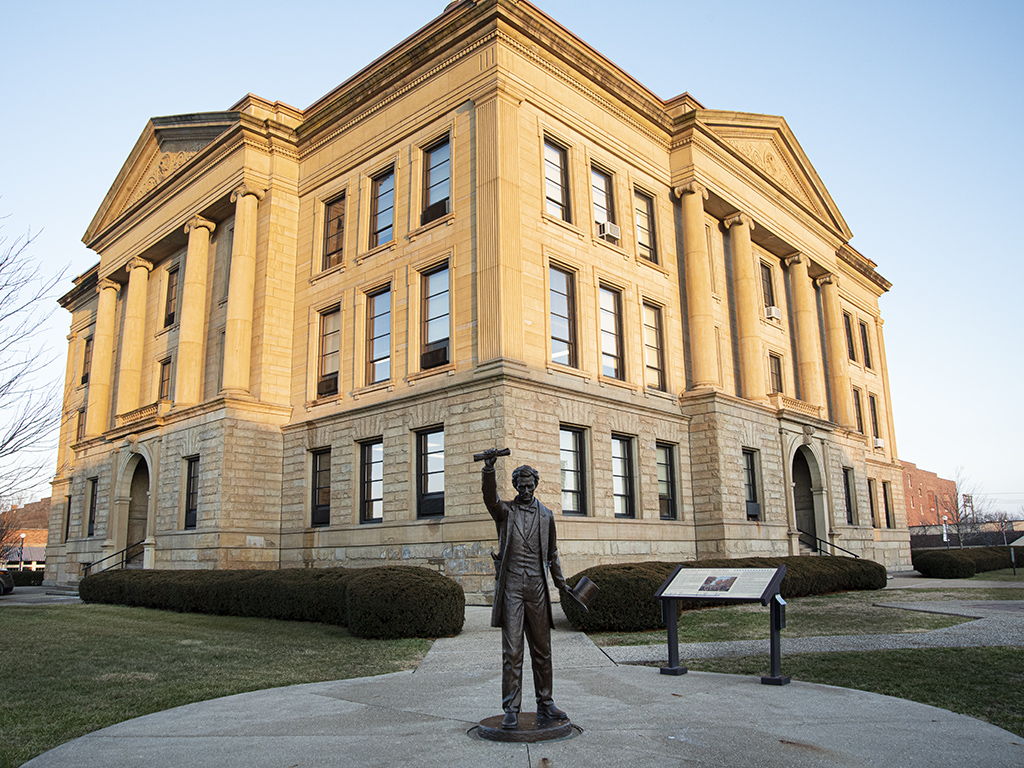 Built in 1905, this 3 story, stone, domed structure is the historic icon and center of the Downtown District of Lincoln. It still remains the active courthouse and Logan County Seat. As you enter the building, in the center of the floor is a mosaic of the Illinois State Seal. Directly above is the stained-glass dome. Below the dome are landscape murals of Elkhart Hill, Old Postville Court House, Mt. Pulaski Court House, and the Lincoln Court House of 1857. In addition there are portraits of Abraham Lincoln, Dr. John Logan, Stephen A. Douglas, and Governor Richard J. Oglesby.

Surrounding the courthouse lawn are other important historical markers and statues. 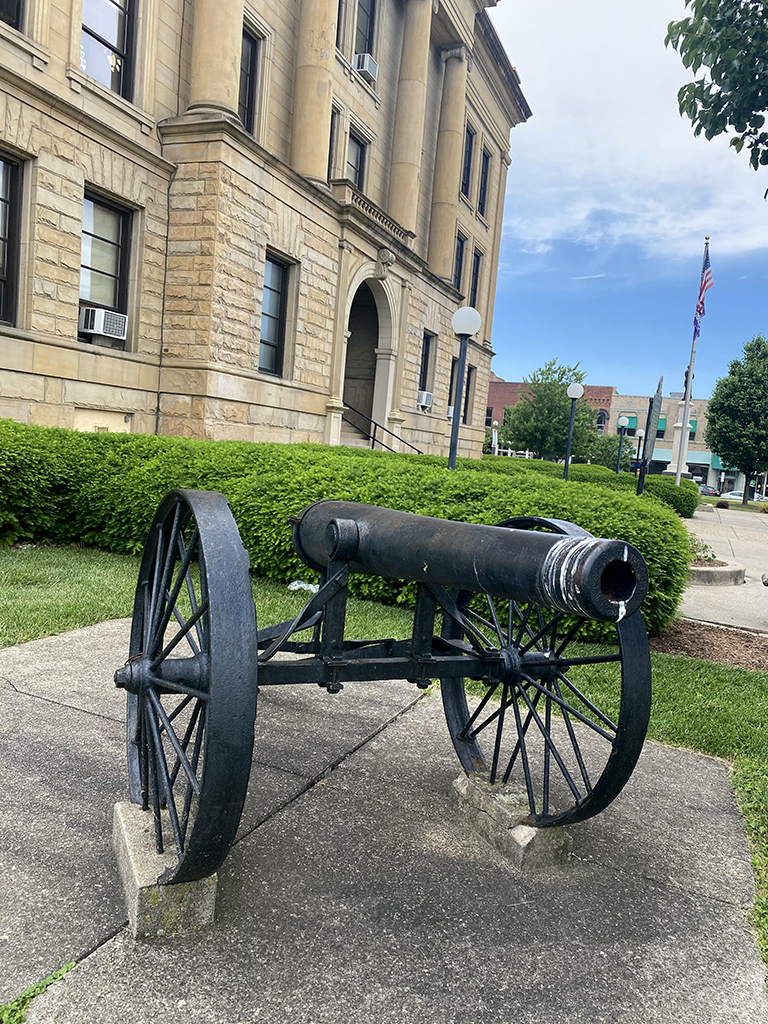 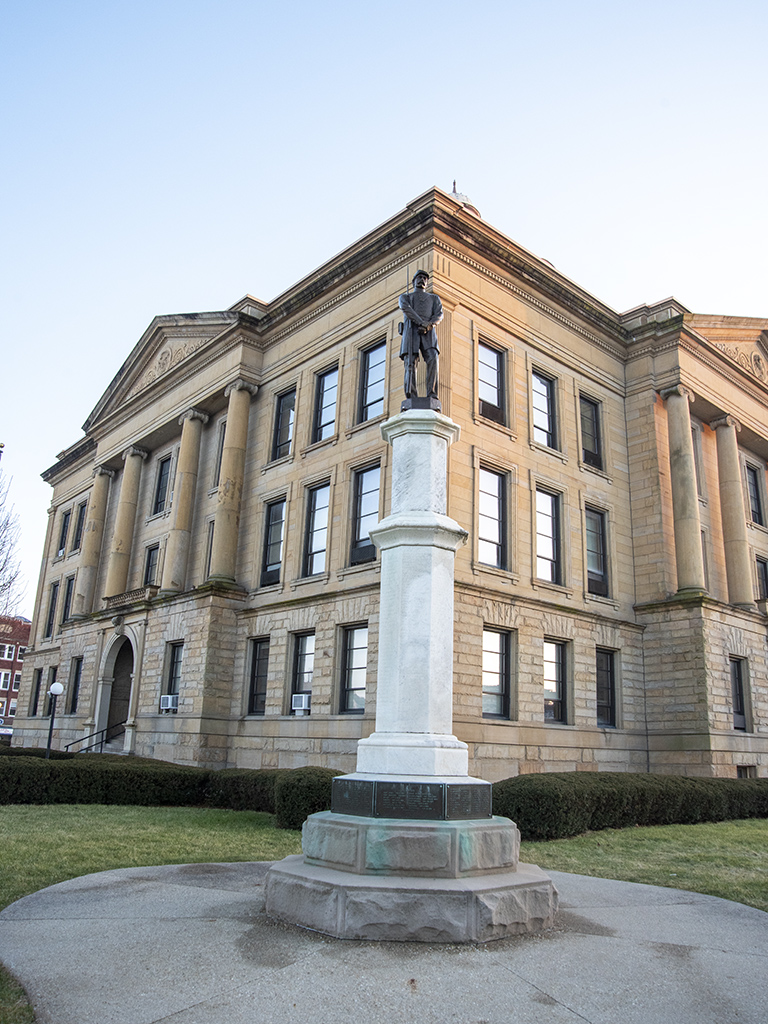 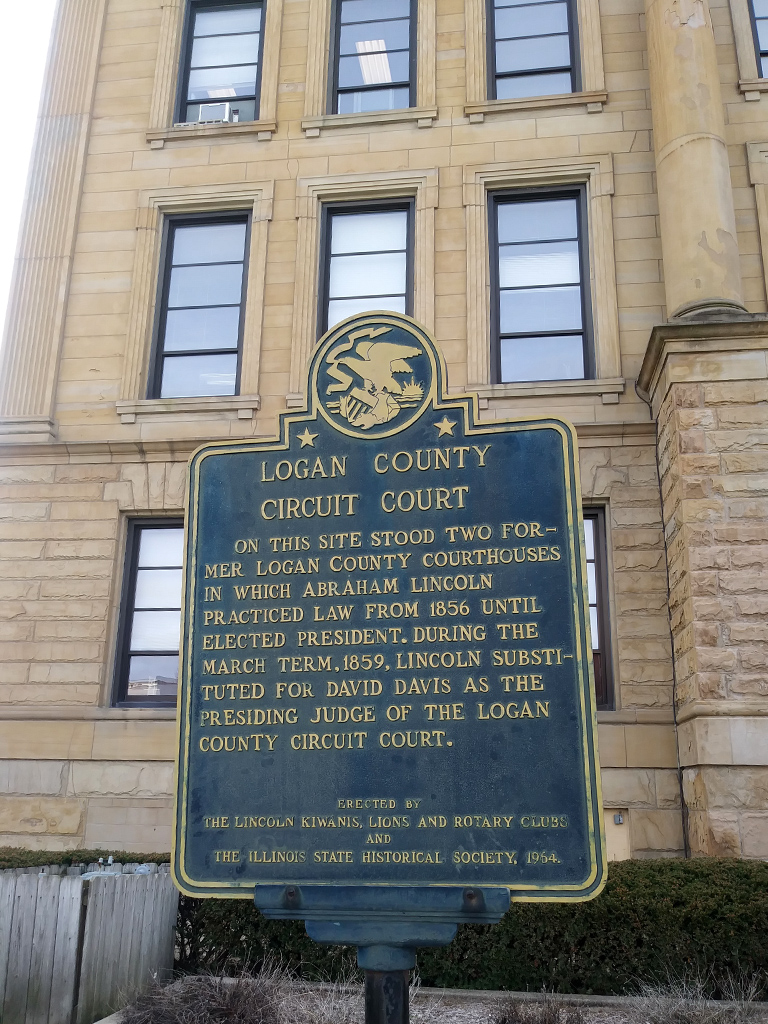 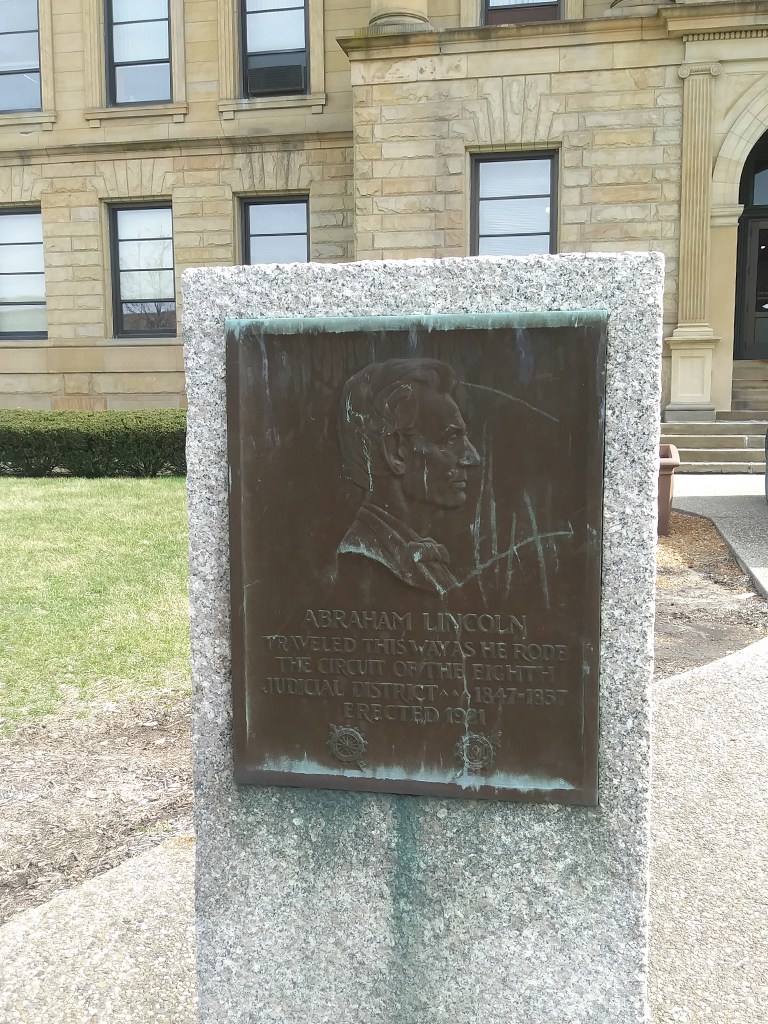 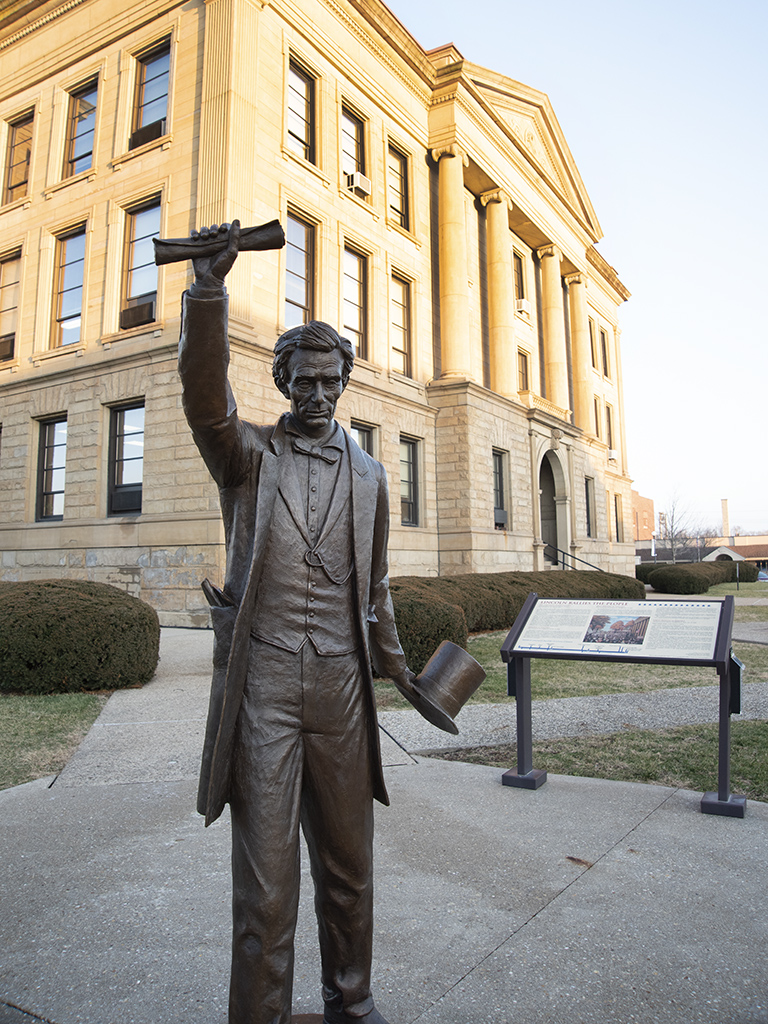 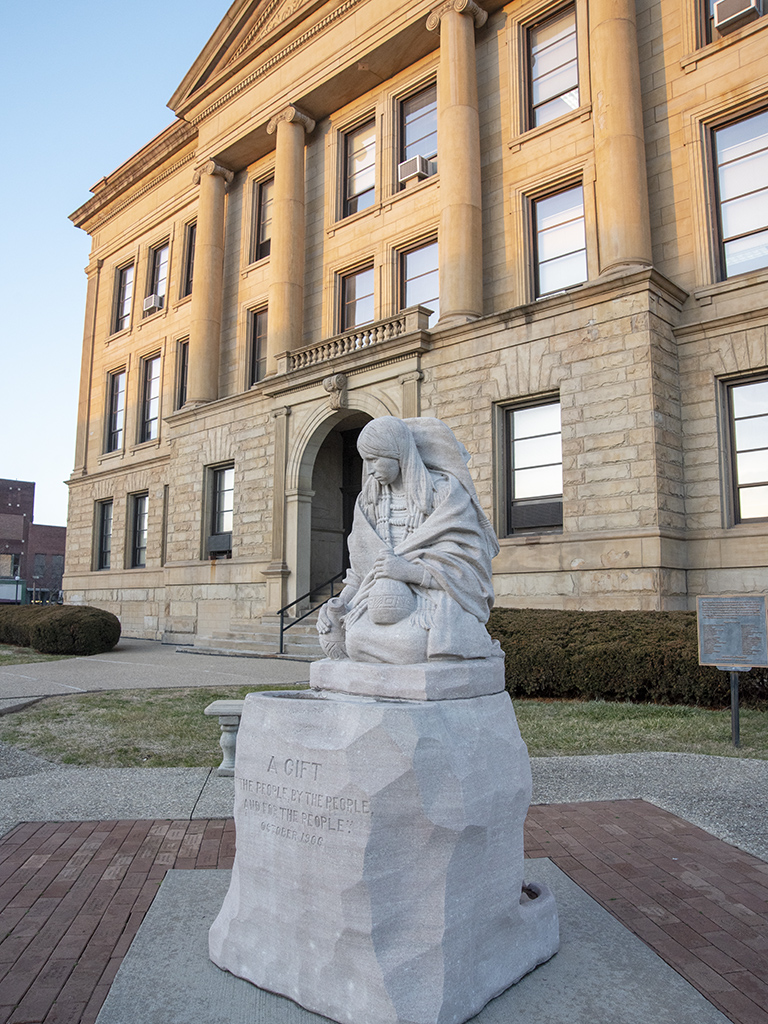